Rodney hails from a small, oil-refining city in Texas and was raised by funeral director parents.  Accustomed to 24/7 air conditioning and an asthma inhaler within reach, farming has brought him to understanding the “sunnier side of life.”

Jeff spent the majority of his early working life as a graphic designer, marketer and creative director, bringing the visions of other people to fruition, but he increasingly became weary of corporate America. He grew up in Michigan, where his grandfather and several great-uncles ran their own farms. Being raised in that environment made the transition from working in a cubicle to the farm much easier to do.

We started farming here in Stockbridge, GA in 2016, but our journey as farmers took root as we participated in a community garden at North DeKalb Mall in 2013 as a hobby, where we primarily grew for ourselves and close friends.  Our 250 square foot plot incrementally expanded into a larger ¼ acre before convincing ourselves to scale it a step further.

Upon connecting with the family-run East West Farm in Kennesaw, GA, we soon began farming on a full acre as a business under the “The Family Farmer” brand and selling at the Marietta Square Farmers Market prior to sowing the seeds of a larger dream in Stockbridge.

Pinewood Springs Farm is a forty-three acre, Certified Naturally Grown agricultural property, located in Rockdale County, GA.  For anyone unfamiliar with CNG, it is a farmer-to-farmer, peer-reviewed certification program for produce, livestock, and apiaries based upon the USDA National Organic Program standard.  As organic producers, our belief is that any fruits and vegetables we grow be produced via sustainable and non-polluting methods, meaning . . .

• No GMOs – free of any genetically engineered seeds or plants, sourcing heirloom seeds and saving seeds to promote genetic diversity 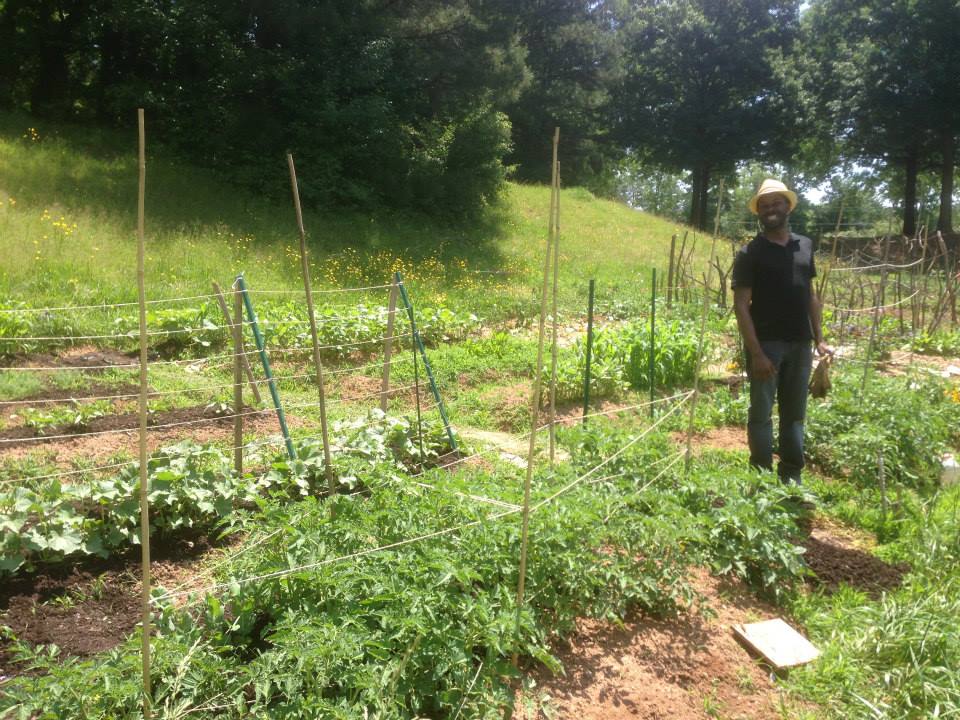 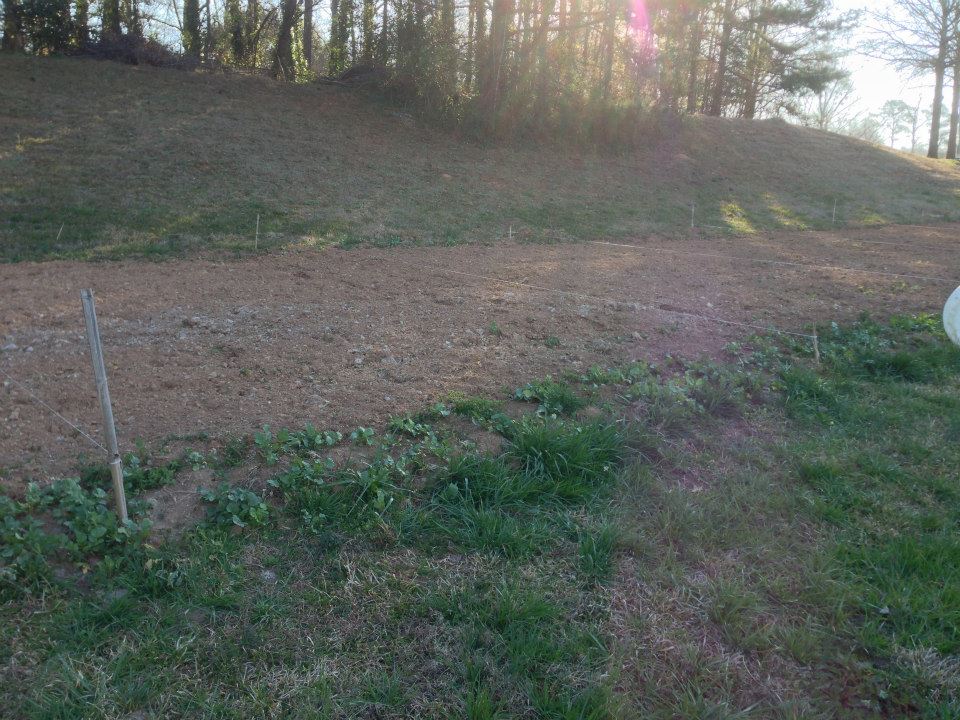 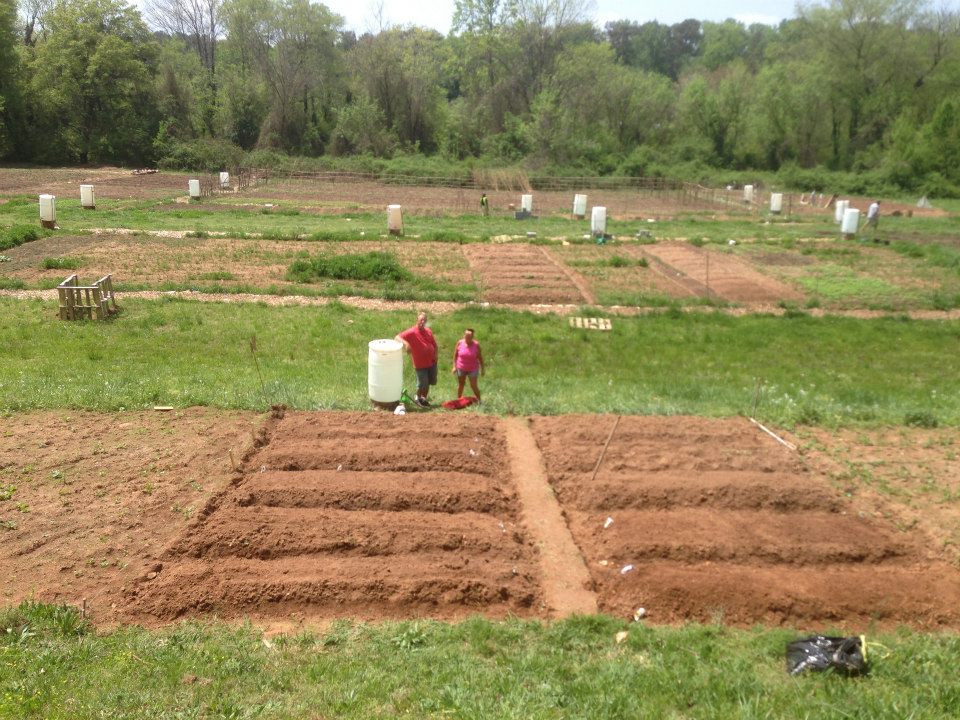 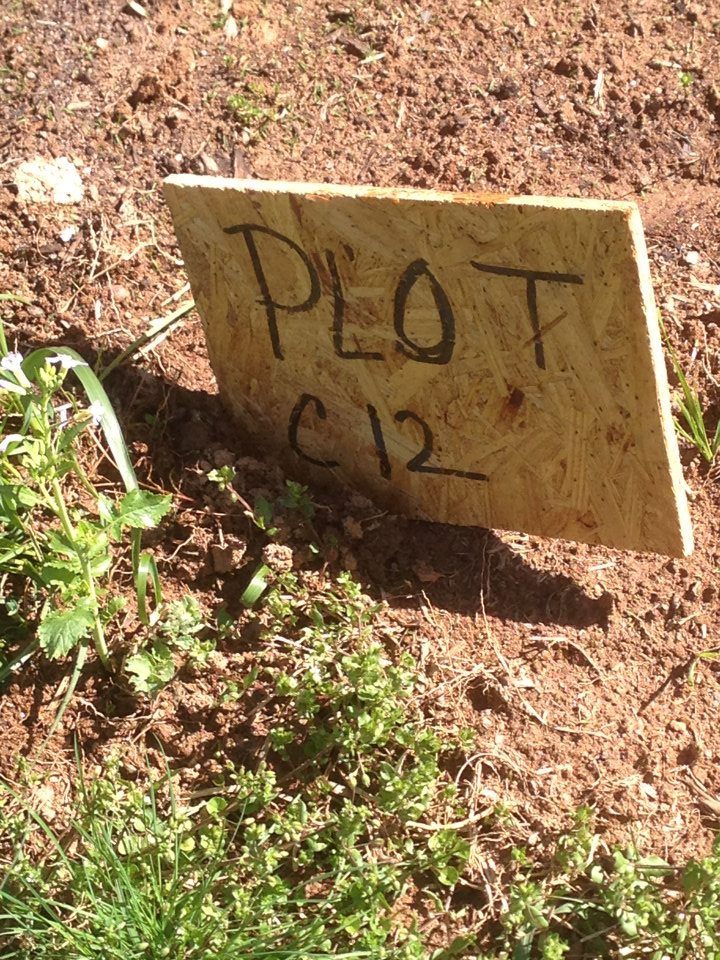 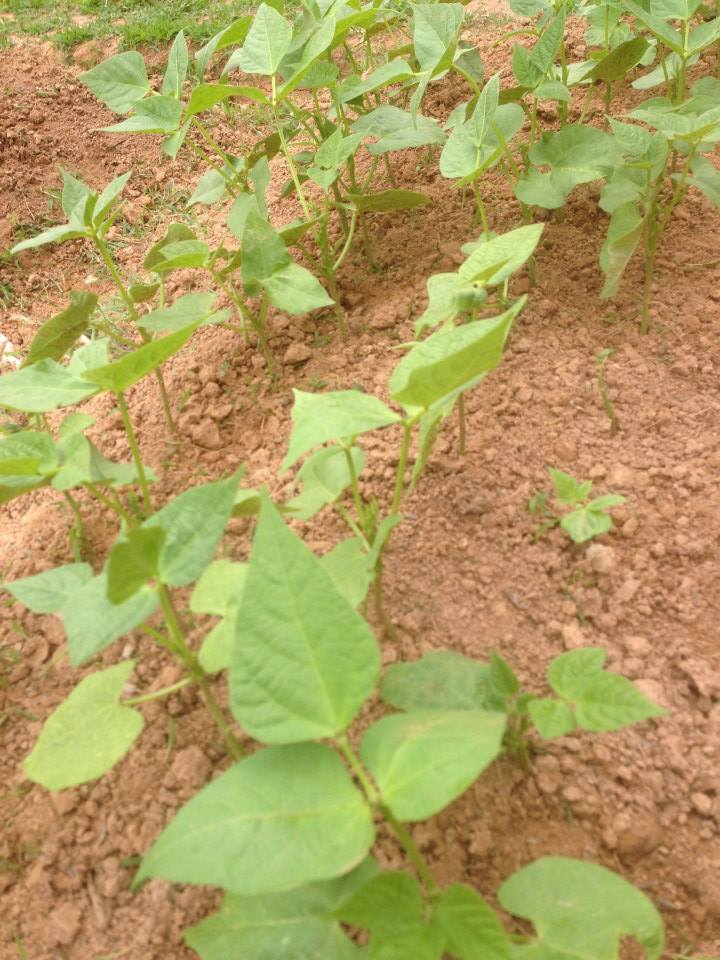 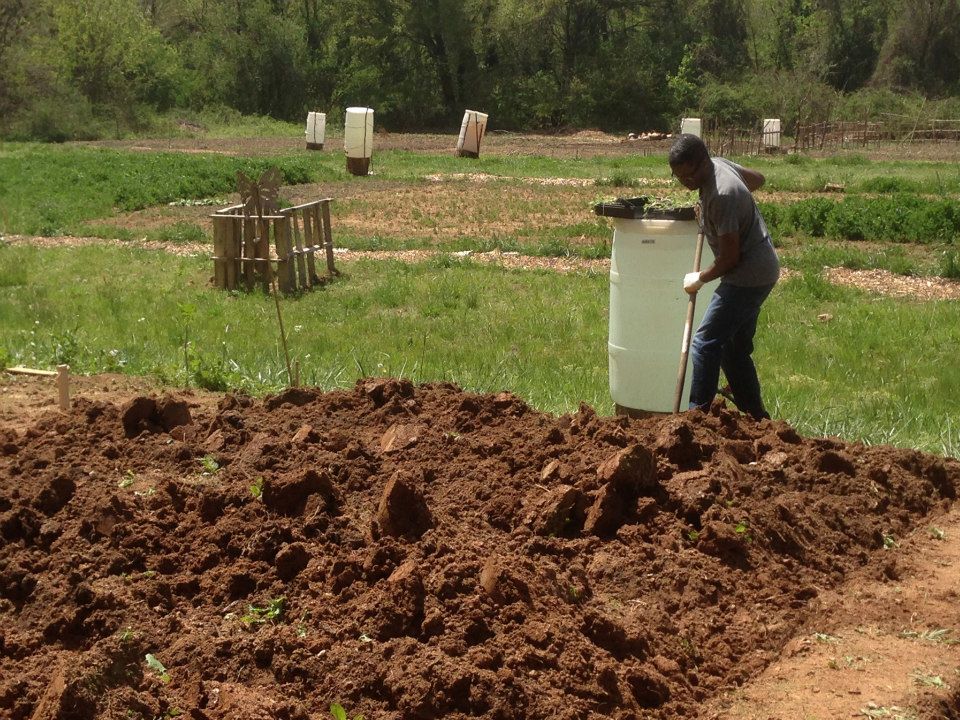 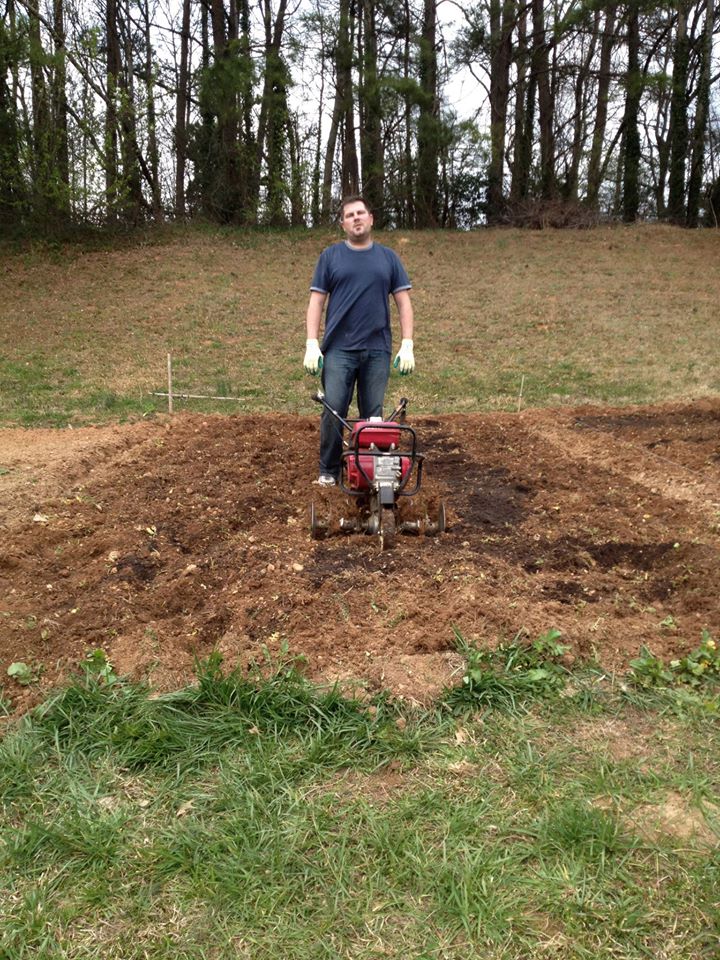 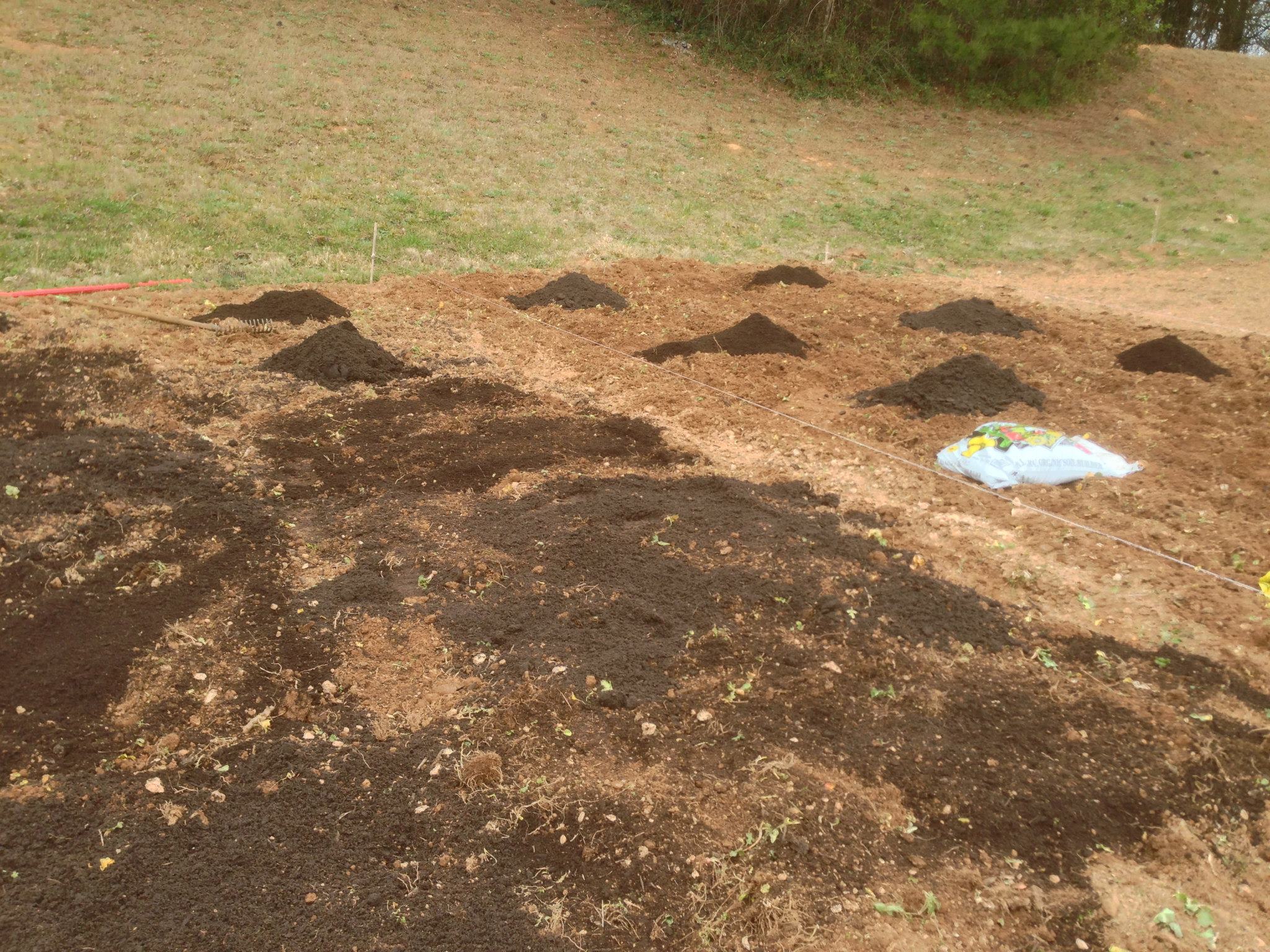 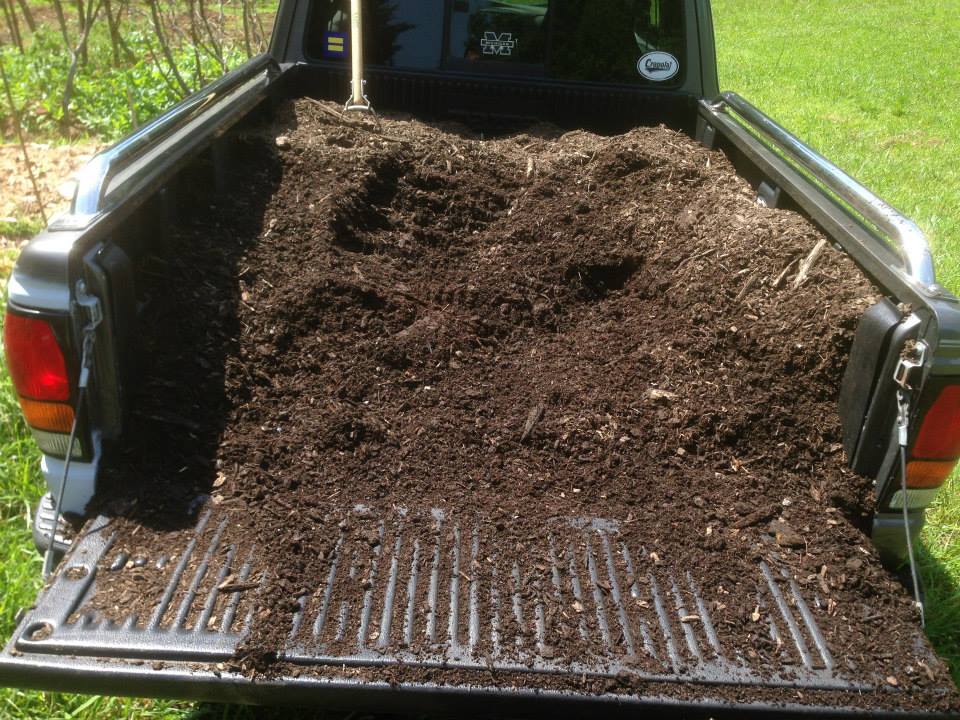 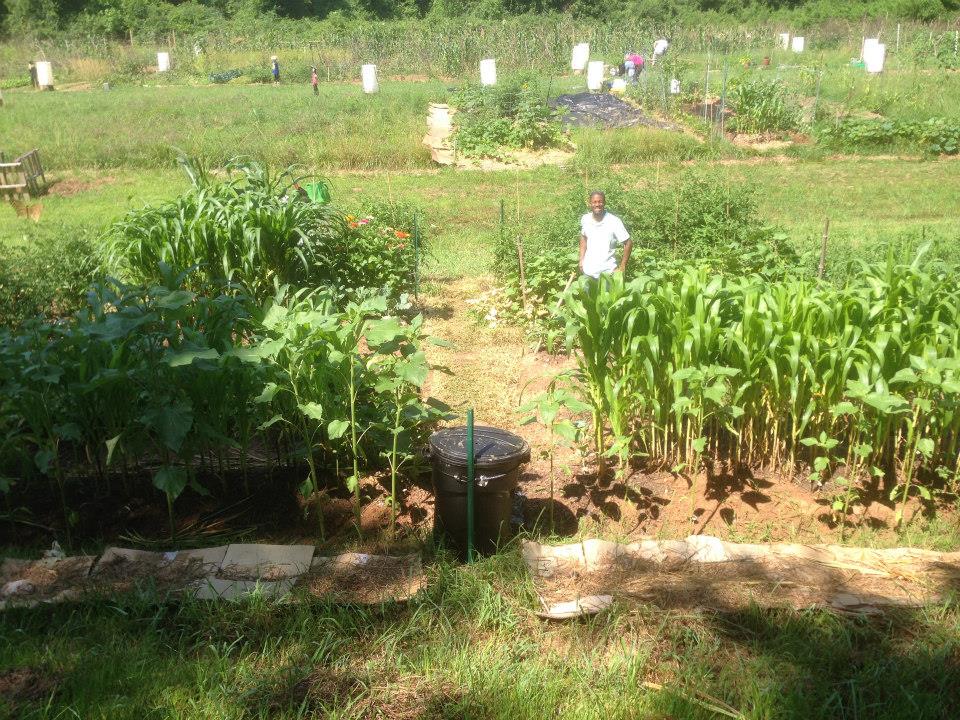 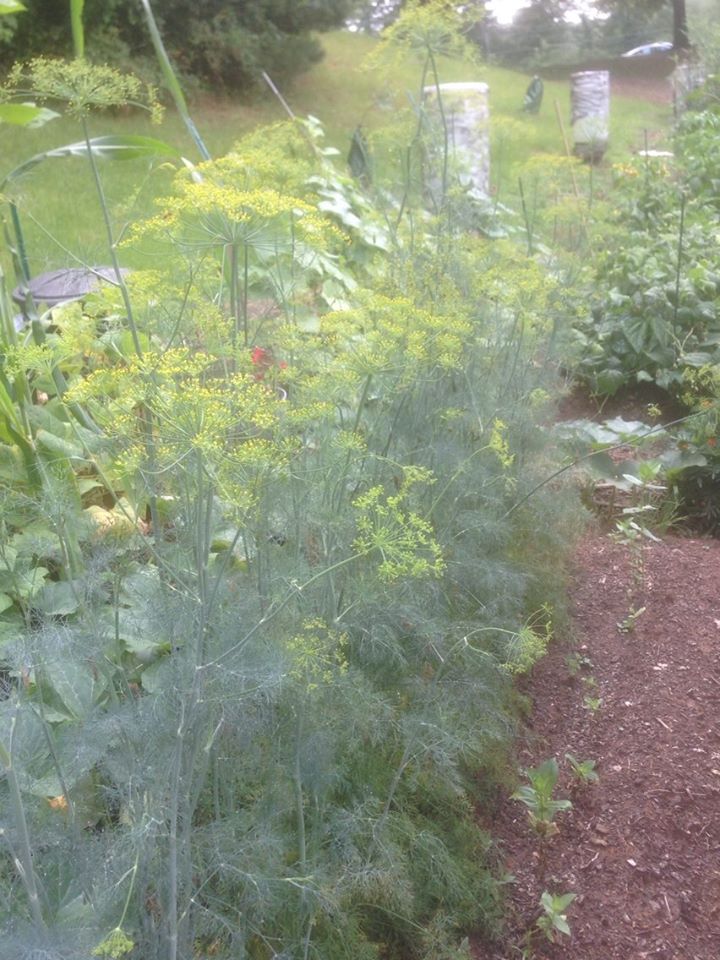 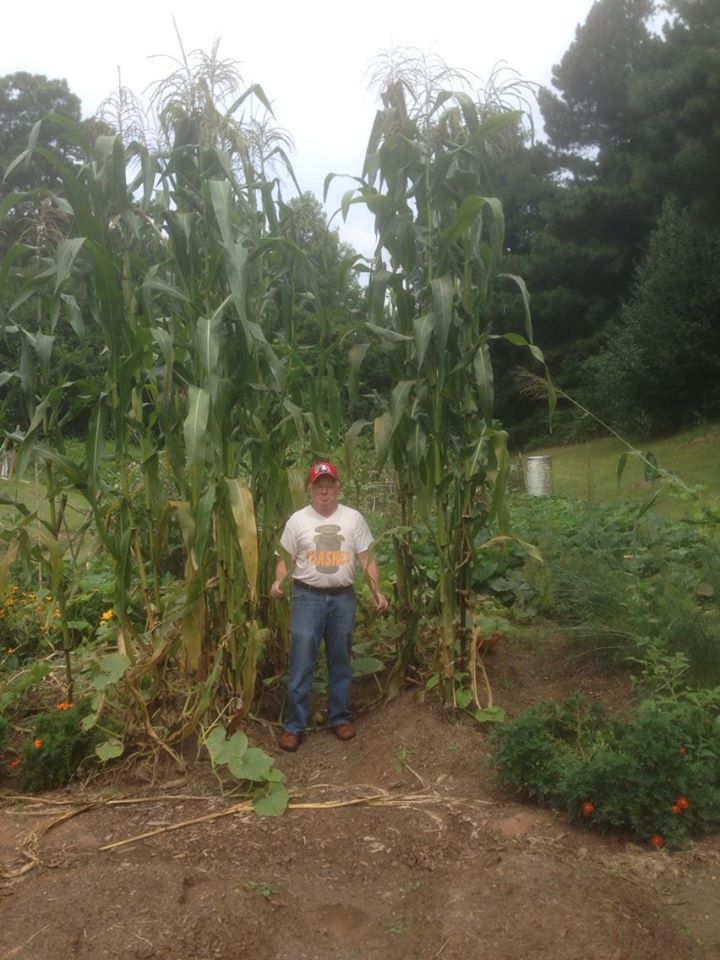 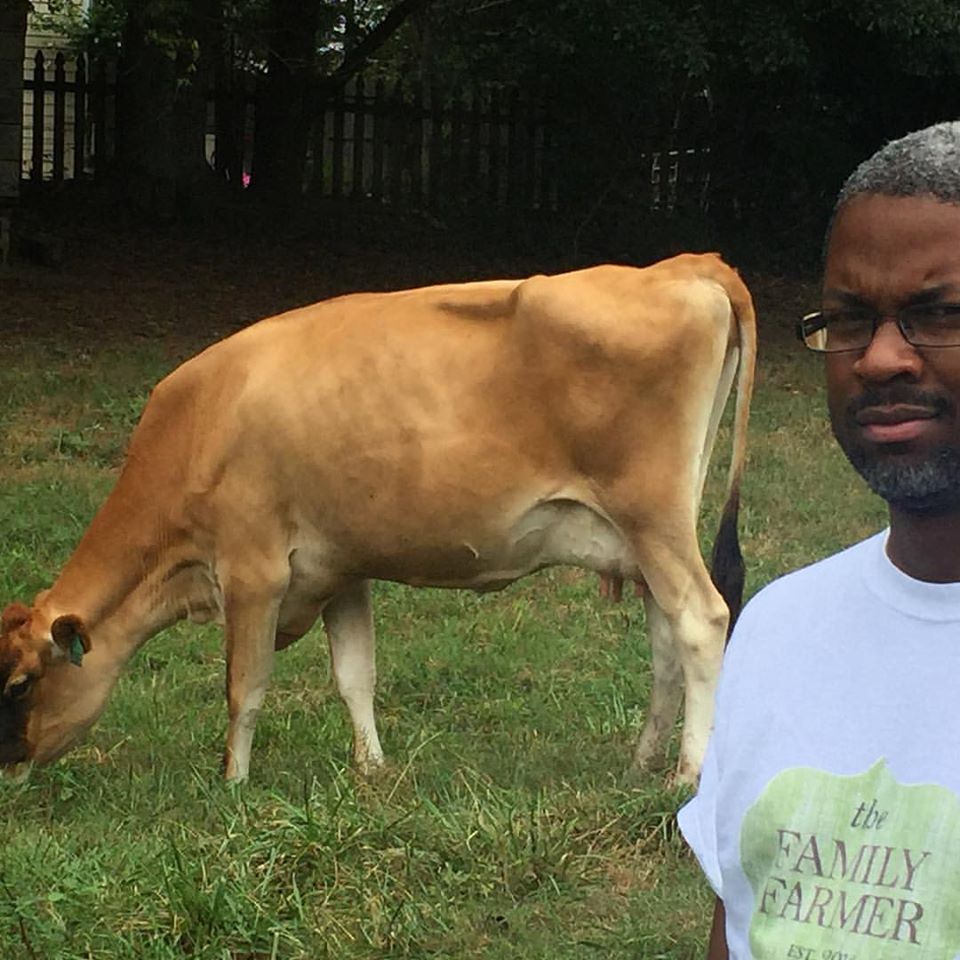 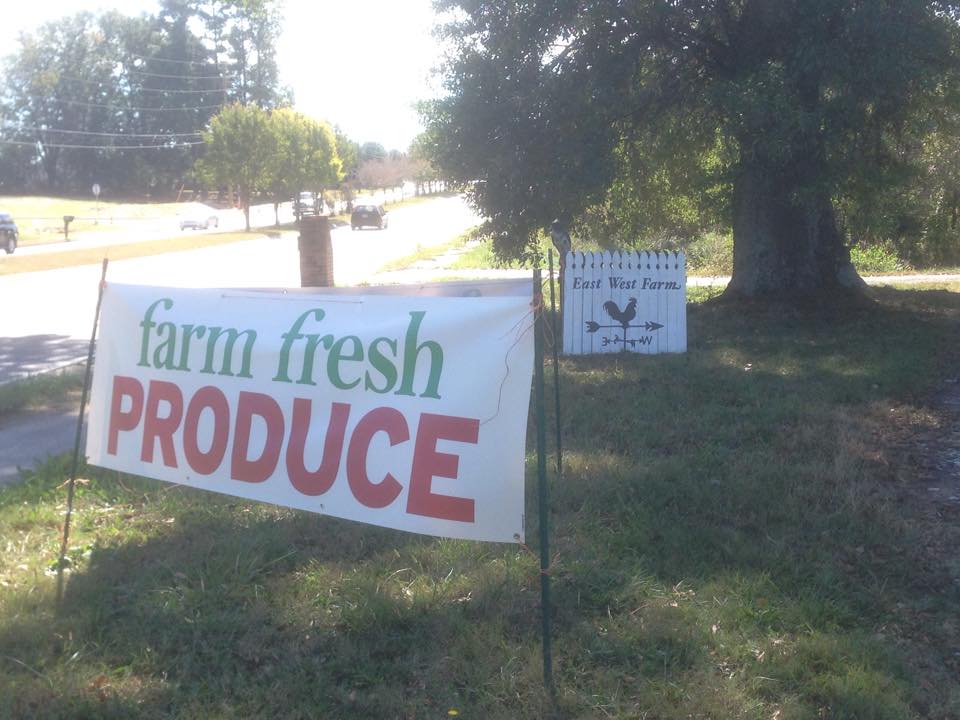 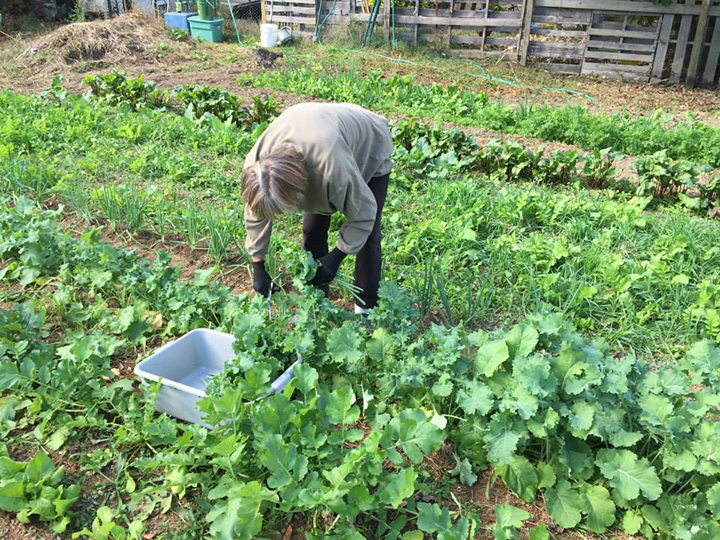 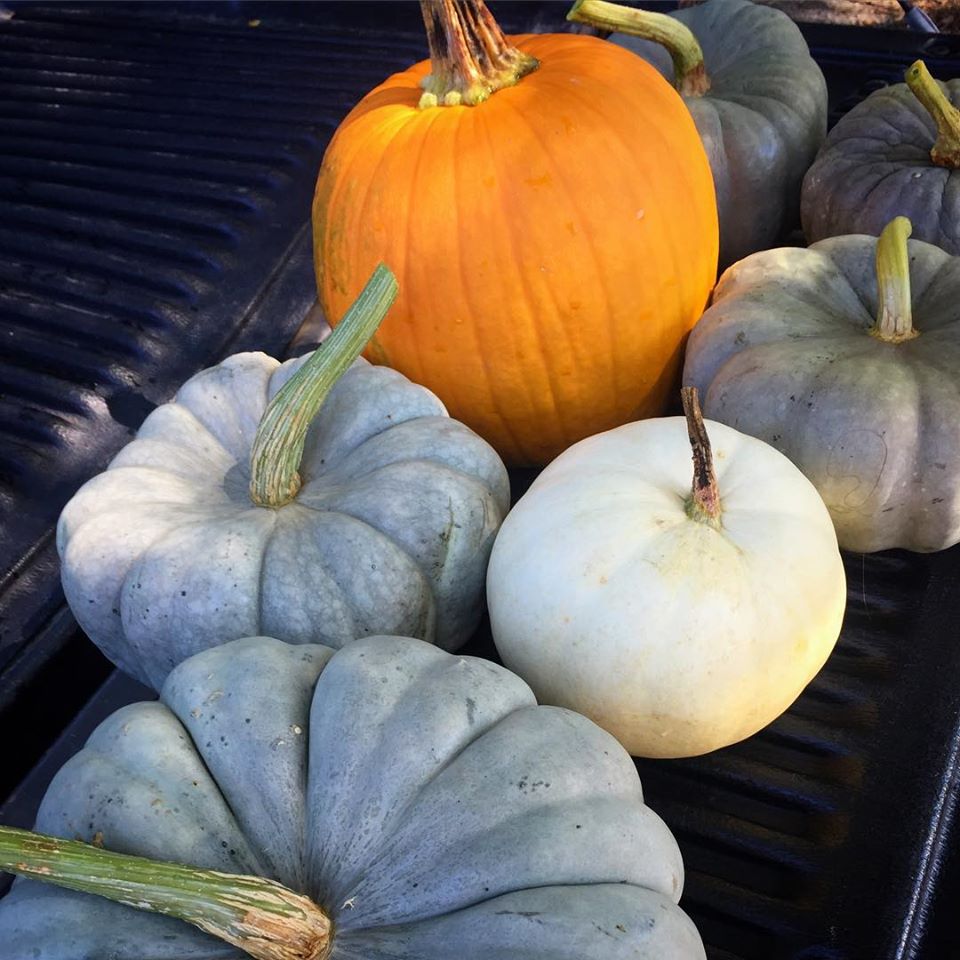 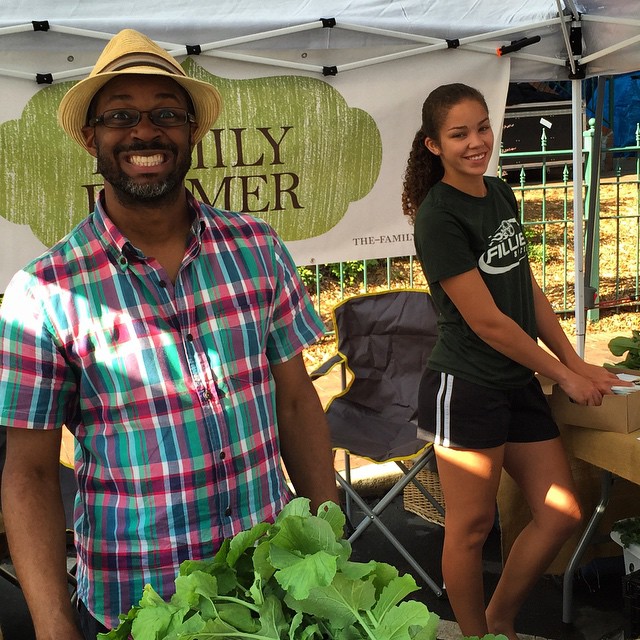 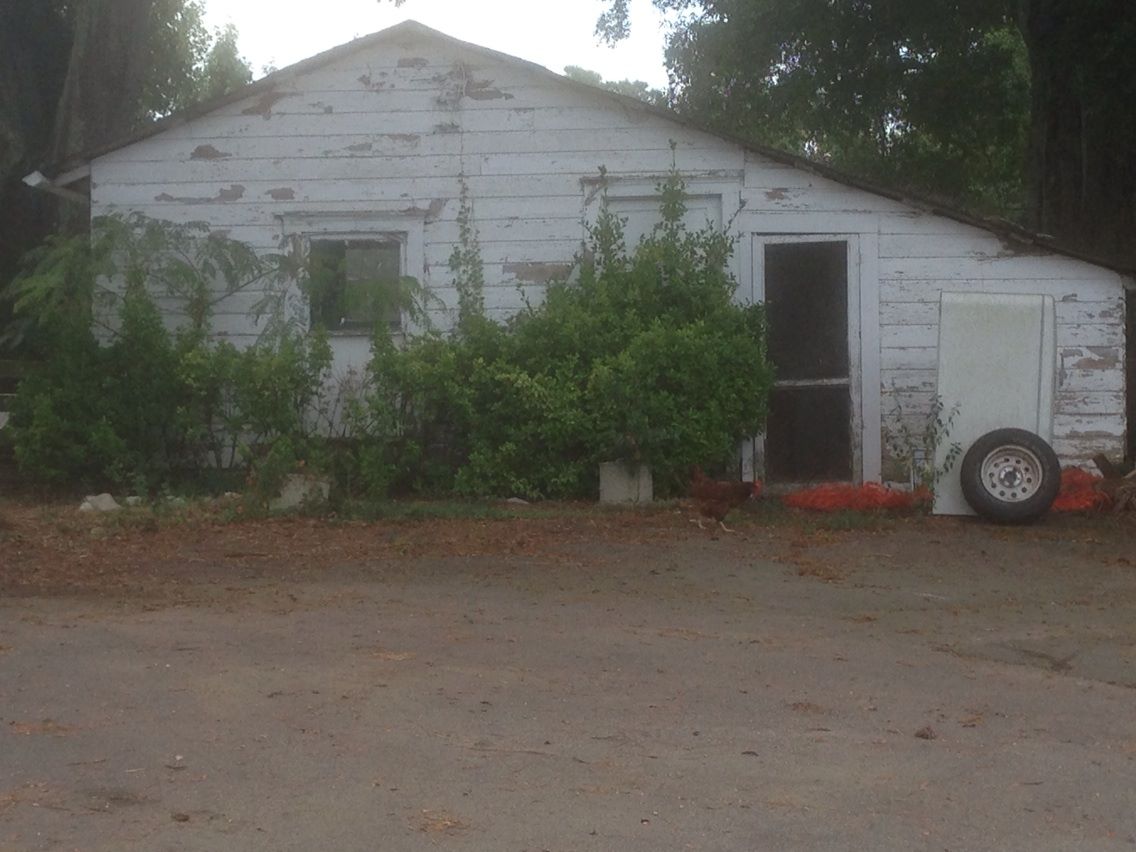 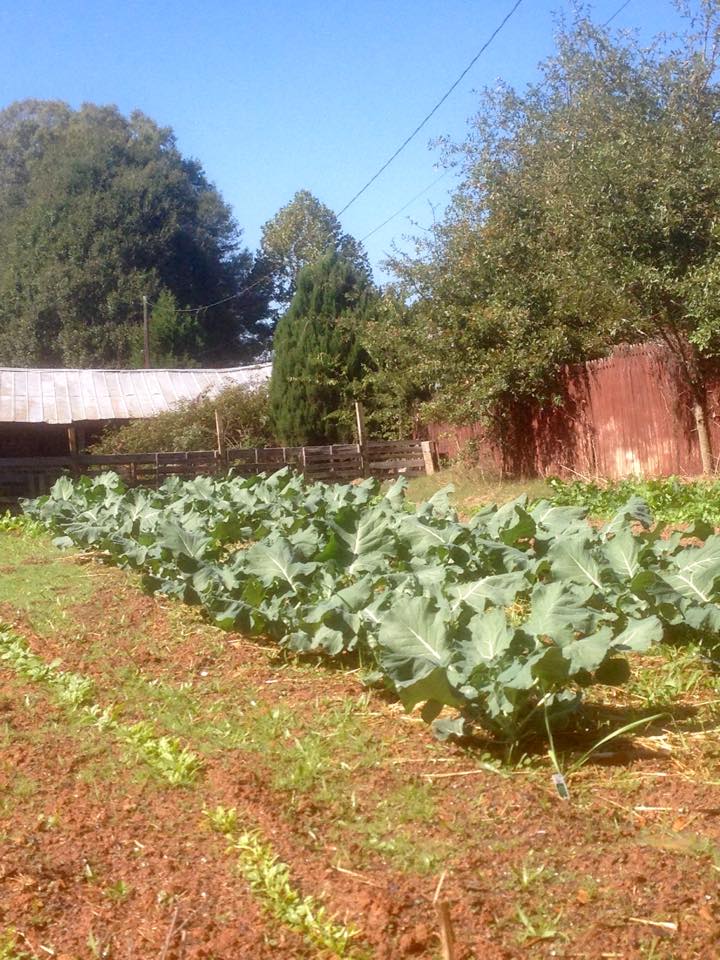 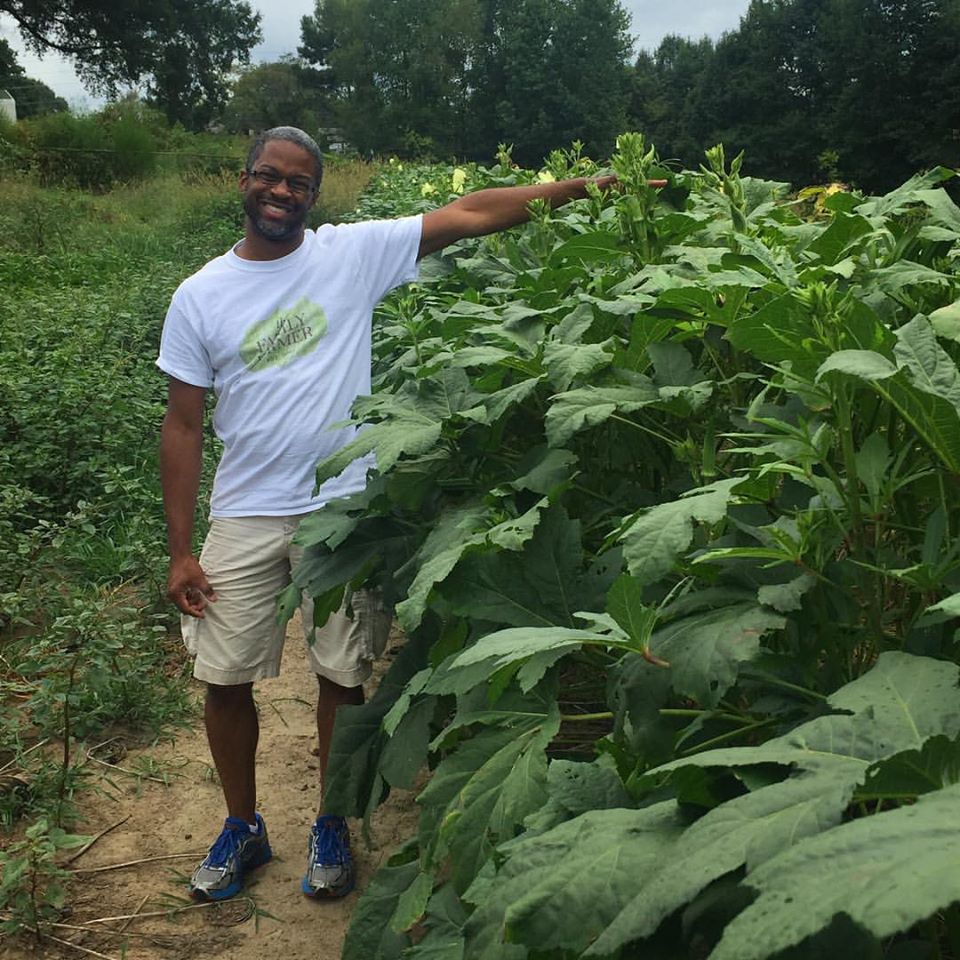 Some of our crops